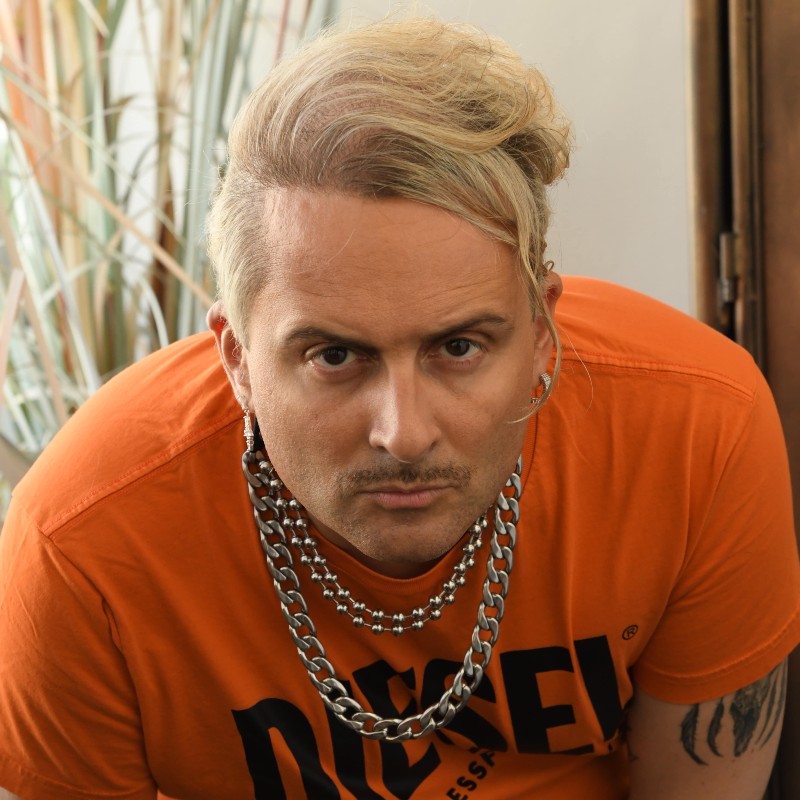 The musical legacy of Luca Draccar continues to unfold with the release of his newest EP titled Supreme Emptiness. Like many of his previous releases, Draccar’s latest effort is full of depth and tells a story at the same time.

Draccar graduated from the Bauhaus Universität Weimar, faculty Gestaltung, in multimedia communication and interactive design. Fueled by an extraordinary passion for music, Draccar continues to dazzle fans with his unerring genius and poetic rhythms.

Supreme Emptiness is a magnificent effort. The project is comprised of four trance music goodies that place the listener in an array of moods which are captured by a series of tracks – everything from the opening groove Change Your Self, a shadowy beat with a nocturnal premise, to the concluding to a deep house experience called Let It Slide Let It Bleed. Despite the project’s title, Supreme Emptiness has it all!